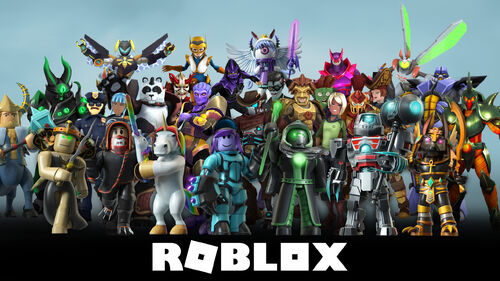 Roblox is a playing, hosting and development platform used by millions of users who are the architects of their own worlds. The Roblox Wiki is a free encyclopedia about Roblox that anyone can read and edit. It contains information about…